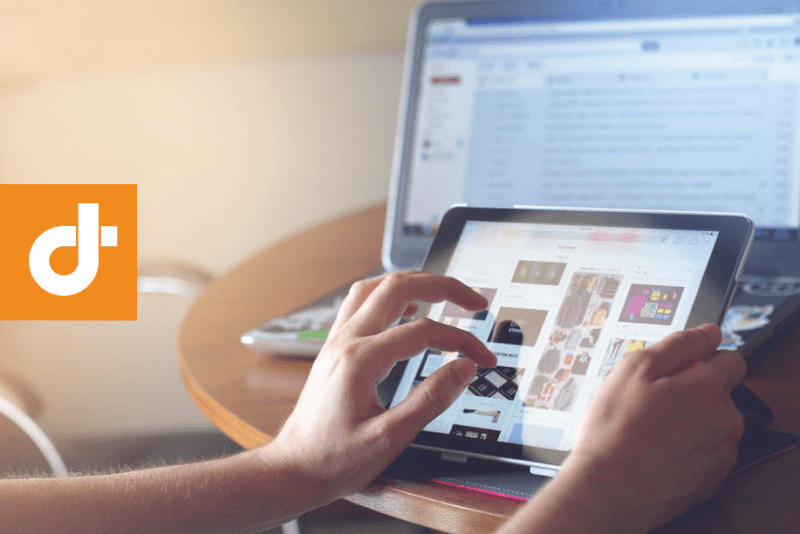 Unless you’ve been living under a rock for the past decade, you’ve probably noticed the huge amount of social media platforms that exist today and the extreme value that these networks have for marketing and advertising.  Statista.com estimates the total monthly Twitter users to be around 328 million and the number of monthly Facebook users is around 1.8 Billion.

With so many options and so much ambiguity as to how to engage your audience, utilizing social media can be a lost cause. In order to properly run social media channels, it not as simple as throwing up a picture or promotion with a caption. There are many factors that determine online success, and one of those factors is timing.

Knowing when the best posting times are for engaging with your online audience is only the tip of the iceberg! There are many essential elements that a successful social media campaign comprises of. Whether you are starting from scratch or wanting to expand your audience, we can help your business build an online following that will engage with your content.

With a little insight from CoSchedule.com, who have gathered data from a variety of sources, we’ve compiled a rough guide as to when the best times to post on social media for 4 major social media networks.

As mentioned above, Facebook has an absolutely astounding number of monthly users (1.8 billion), and is used on both mobile devices and desktop computers, accessed at both work and home.

As with Facebook, Twitter is also used on both mobile and desktop devices with users accessing from both work and home.  Most users tend to treat the platform as an RSS (Rich Site Summary) feed, catching up on content in downtimes like commutes and breaks.

This platform is mainly used by professionals for networking opportunities — think of it as Facebook for business.  The majority of users view content during the workweek, before, during, and after the work day.  Most LinkedIn traffic occurs on Tuesdays, whereas Mondays are typically the worst times for posting content.  This is due mainly to the idea that most users are catching up on work from the weekend.

Meant explicitly for mobile use, this picture/video sharing platform is accessed by roughly 600 million monthly users.  There is almost no bad time of the day to post content, although off-work hours seem to have a larger engagement. Videos tend to perform best at night, between 9pm-8am.

Monday to Thursday: anytime aside from between 3pm and 4pm

The kind of content that you should share depends largely on your audience or market.  The important thing to remember is that your content should have a clear goal, whether it be to drive traffic to your blog, encourage engagement, or just simply to get shared, and should be relevant to your audience.  Another thing to remember is the quality of your content. Use the 30/70 rule — 30% promotional, 70% value-added content — to engage your audience;  use relevant hashtags, but don’t go overboard;  visual content — photos, GIFs, videos — always perform best; and always avoid click bait phrasing.

Knowing when the best posting times are for engaging with your online audience is only the tip of the iceberg! There are many essential elements that a successful social media campaign comprises of. Whether you are starting from scratch or wanting to expand your audience, we can help your business build an online following that will engage with your content.